May 10th, 2021
Escape From Alcatraz Triathlon Will Take Place On August 15th!
View Ways You Can Sign Up

RT @MensJournal: The looming threat of a bear encounter does wonders for your mental fortitude. https://t.co/xysYCfm4g9

RT @MensJournal: @benkanute discusses his historic pursuit of a fourth consecutive Escape from Alcatraz victory, and why this race is equal…

ESCAPE the race day uncertainty by being prepared with the right goggle lens. @aquasphereswim has a wide range of g… https://t.co/EvSw9PABHv

Read about it, dream about it, now it's almost time to race it! Less than 5 weeks to go! #escapealcatraztri https://t.co/zjY1hs54eL

The 2021 Escape From Alcatraz Triathlon will be held on August 15th.

The inaugural Escape Aquathlon will be held on August 14th.

For nearly 40 years, triathletes from around the globe descend on San Francisco for the chance to attempt a feat once thought impossible – ESCAPE from Alcatraz. Entering it's 40th year, Escape from Alcatraz Triathlon attracts World Champions, Olympic Medalists and the best amateur triathletes from 50 states and over 50 countries. They put their endurance and adventurous spirit to the test as they take on San Francisco's legendary Bay, steep hills, and rugged terrain. Consistently ranked as a must-do event among triathletes, this race draws thousands each summer to find out who has what it takes to ESCAPE!

The Escape from Alcatraz Triathlon features a 1.5-mile swim from Alcatraz Island to the shores of the St. Francis Yacht Club, a grueling 18-mile bike ride, and a demanding 8-mile run through the trails of the Golden Gate Recreational Area. Set against the natural beauty of San Francisco, this thrilling triathlon is a real-life postcard through the City by the Bay.

The Fitness Festival and Expo is featured on Saturday and Sunday at Marina Green in San Francisco. This two-day festival offers the opportunity for sampling, product giveaways, product displays, sweepstakes, and other promotions. Included in the fitness festival are a food court, beer garden, and experiential vendor displays.

Though the 2020 race was cancelled due to COVID-19, the Escape from Alcatraz Triathlon looks to make an exciting comeback for its 40th Anniversary in 2021.

Ready to Make Your Escape? Click here to find out how... 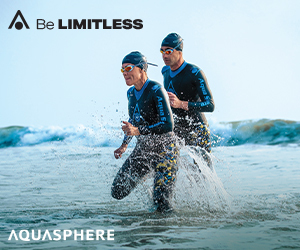 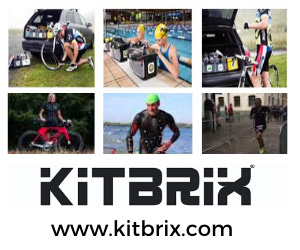 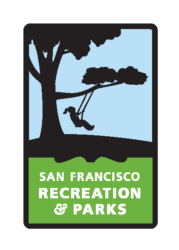