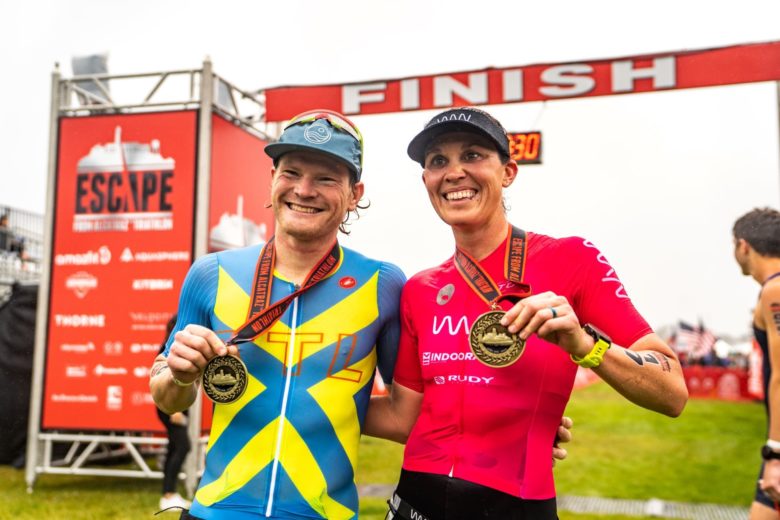 SAN FRANCISCO – (June 5, 2022) On Sunday, June 5, the foggy San Francisco Bay provided a challenging setting for the nearly 2,000 athletes who took the plunge into the 57.3-degree water to compete in the 41st Escape from Alcatraz Triathlon. Bend, Oregon resident Eric Lagerstrom and Cottage Grove, Wisconsin resident Jackie Hering took first place honors in the men and women’s pro division. This bucket list race features a 1.5-mile swim from Alcatraz Island to the shore, an 18-mile bike ride and an eight-mile run through San Francisco.

“You know when you sign up for Escape, you are not just signing up for a race, you are signing up for an adventure, it is unlike any other race, and the rainy conditions today just added to the challenge,” said 2022 Escape from Alcatraz Triathlon Winner Eric Lagerstrom. “I love this race and am so ecstatic I was able to be victorious today!”

Gregory Harper was first out of the water today, followed by four-time champion Ben Kanute and Erick Lagerstrom. Kanute and Lagerstom caught Harper on the first bike climb. Then once Lagerstrom started the run he pulled ahead of Kanute and held the lead to the finish. This marks Lagerstrom’s second Escape from Alcatraz Triathlon win. He took home his first victory in 2015, the first year he competed in the race.

“Today’s rain created challenging conditions, especially during the bike leg, I had to really be cautious to stay upright, but it was worth every second,” said 2022 Escape from Alcatraz Triathlon Champion Jackie Hering. “After realizing how special this race was last year and taking third, I am thrilled to have been able to return and take the win.” Athletes from 18 to 86-years-old and several physically challenged athletes from Challenged Athletes Foundation participated in the triathlon. The race also added a new open/nonbinary category this year providing an equal opportunity for everyone to participate in this iconic race. 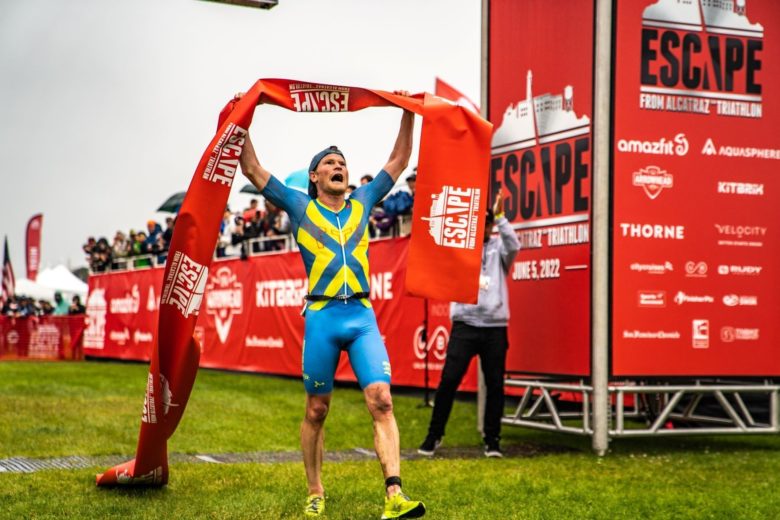 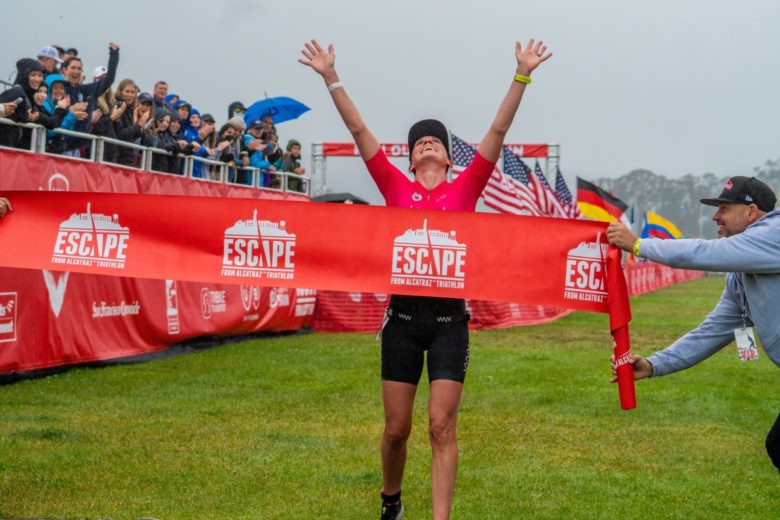 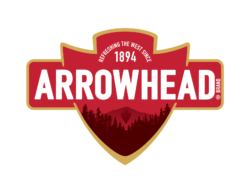